Lift Up Their Hearts is run by an all volunteer staff so 100% of your donation goes to the needy in Rwanda. 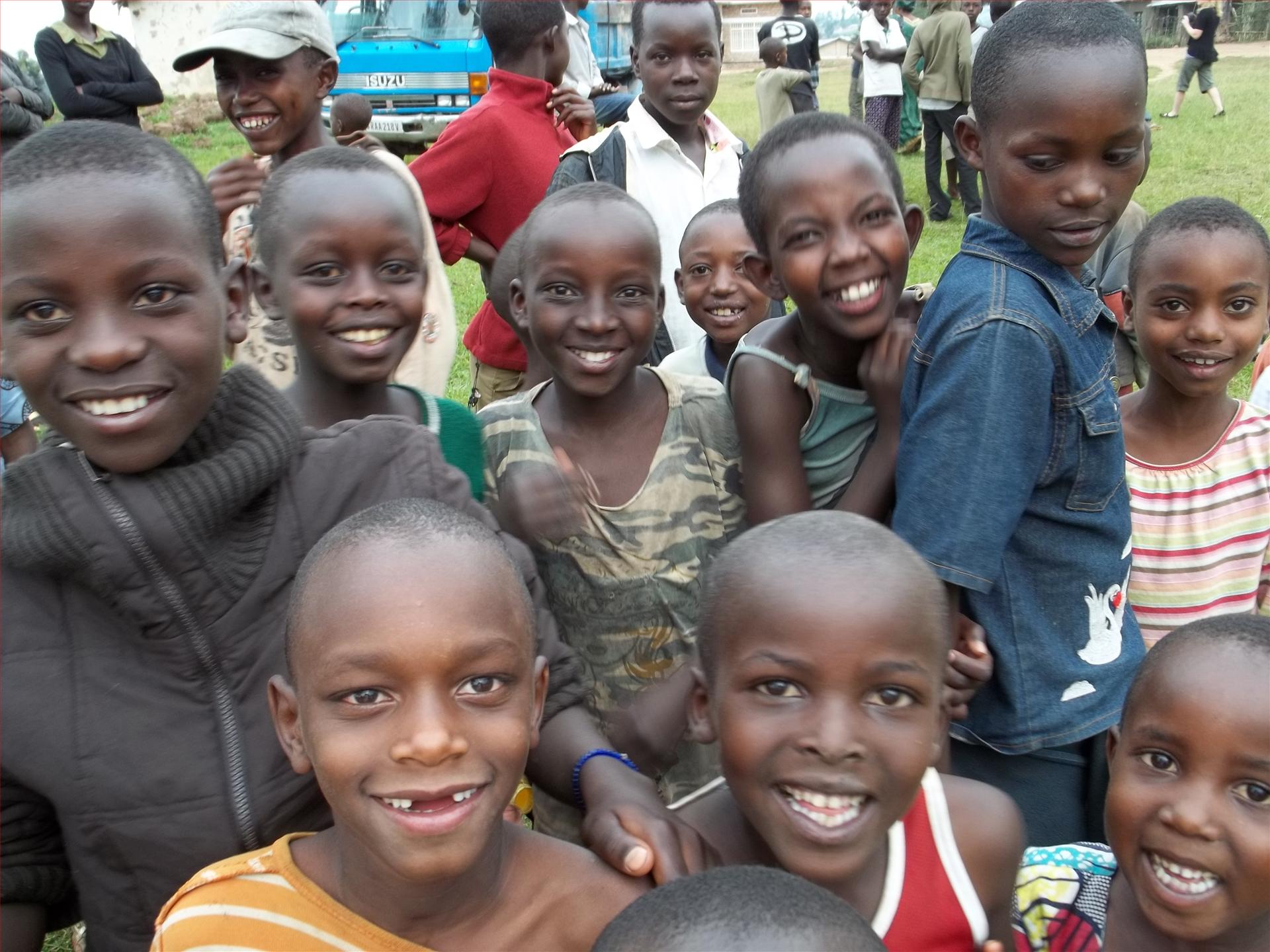 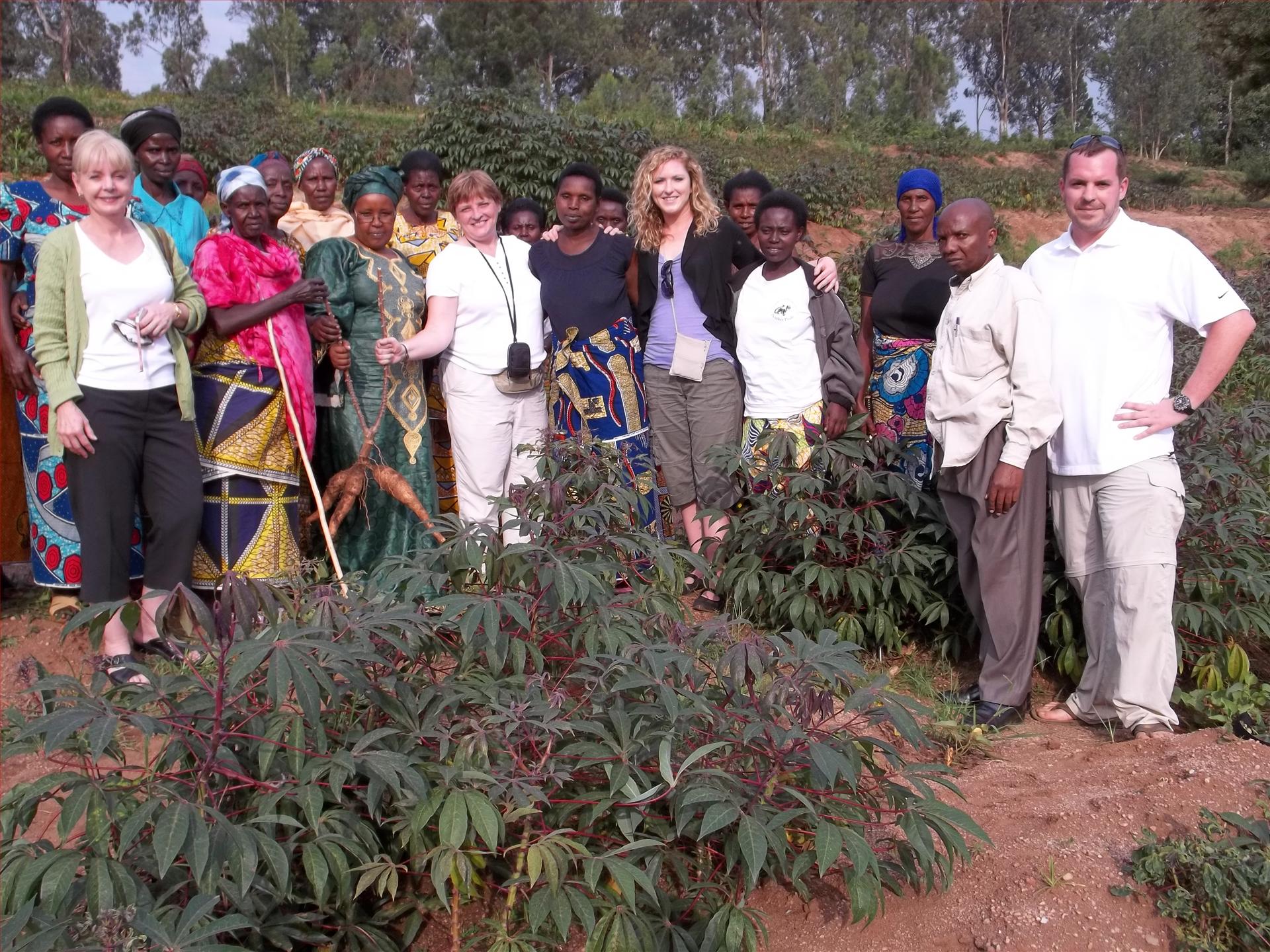 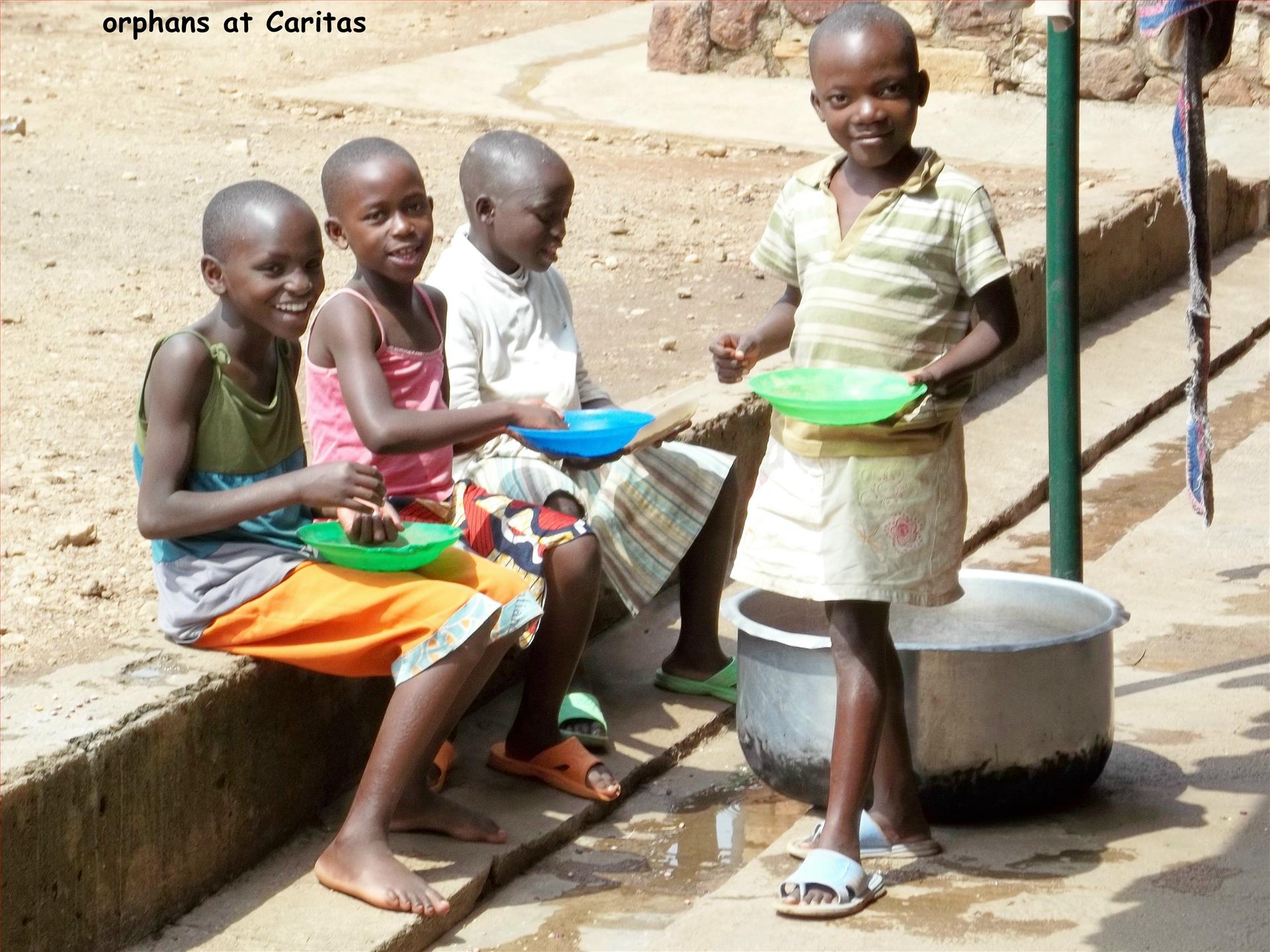 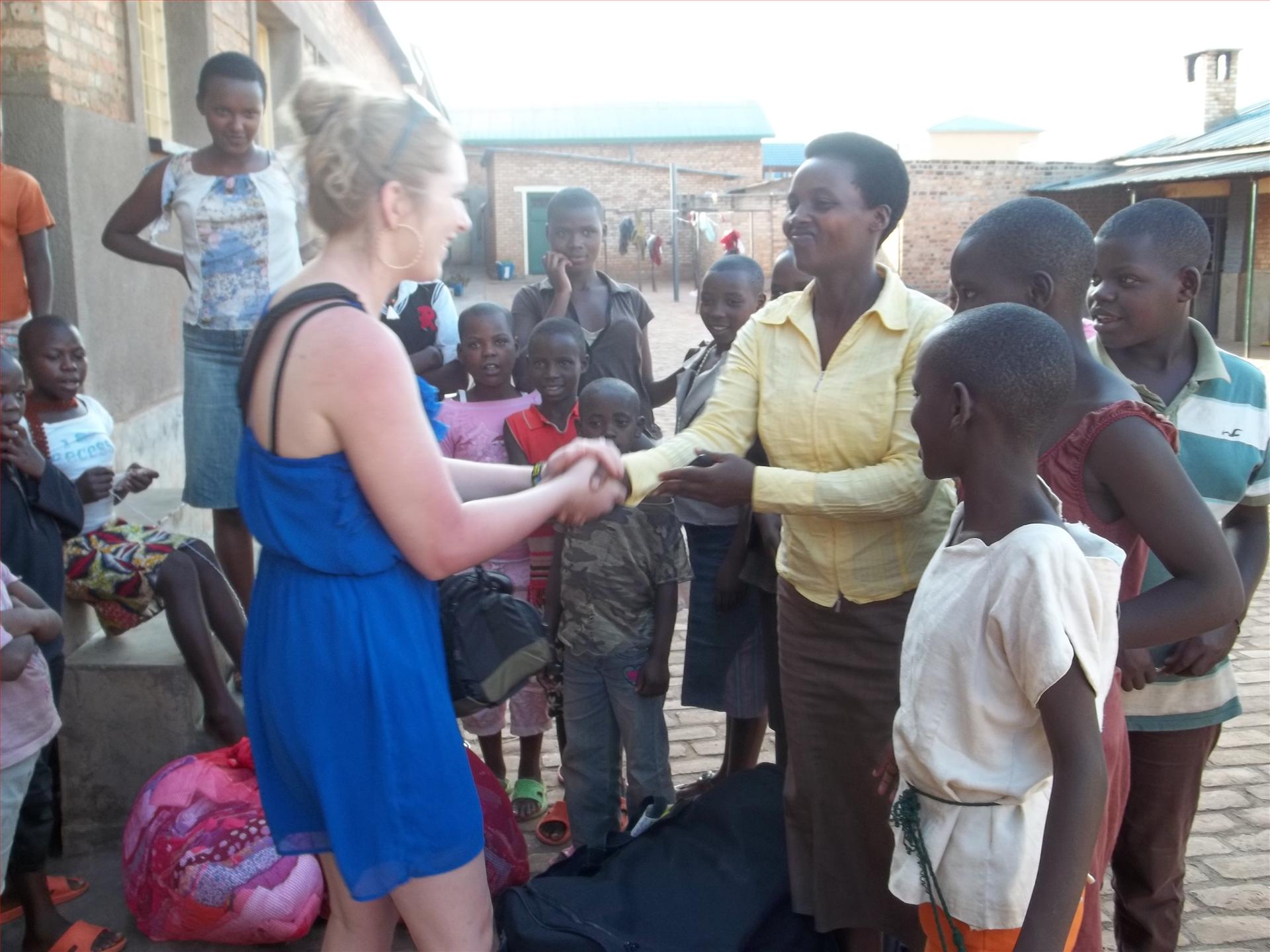 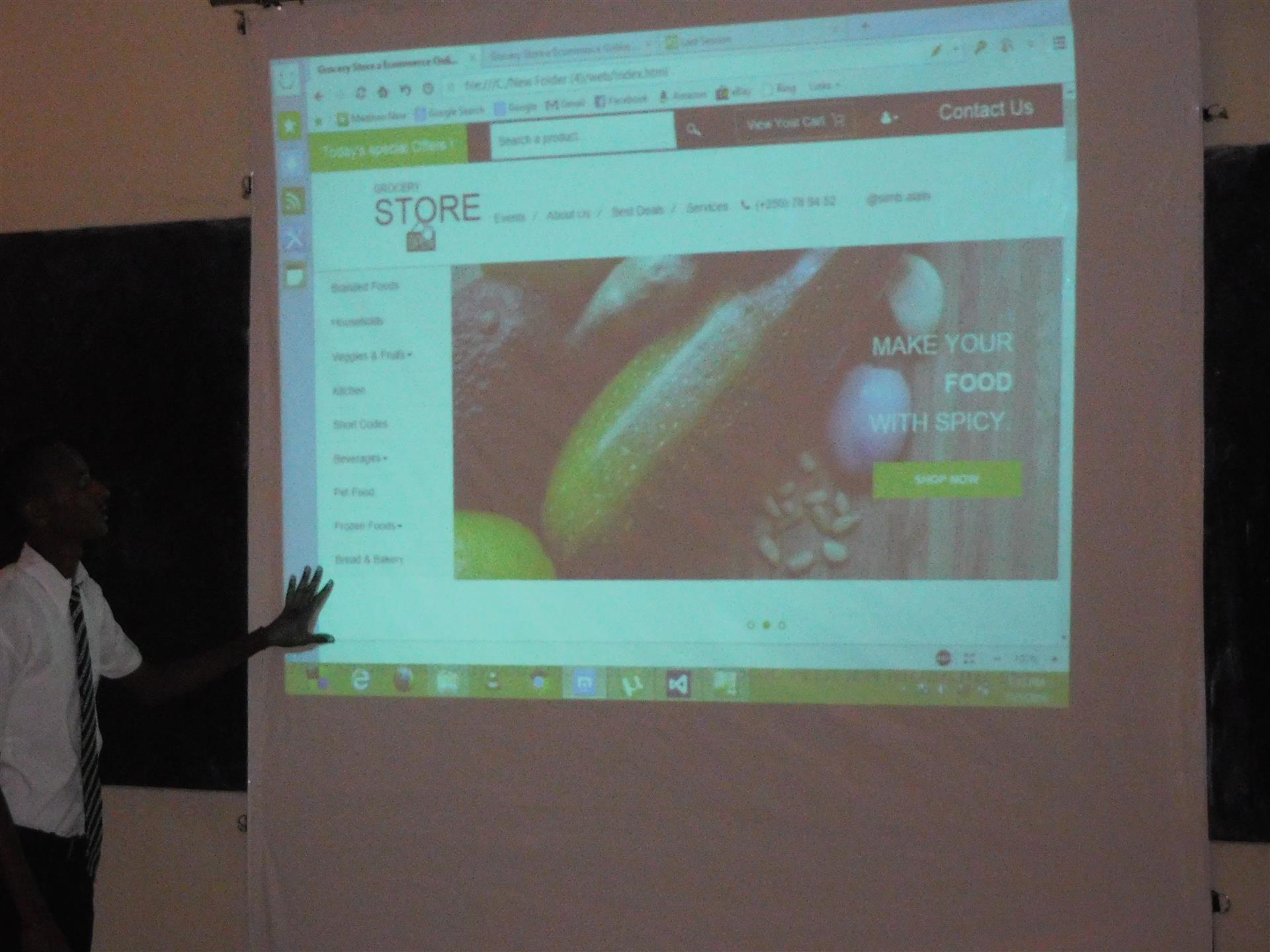 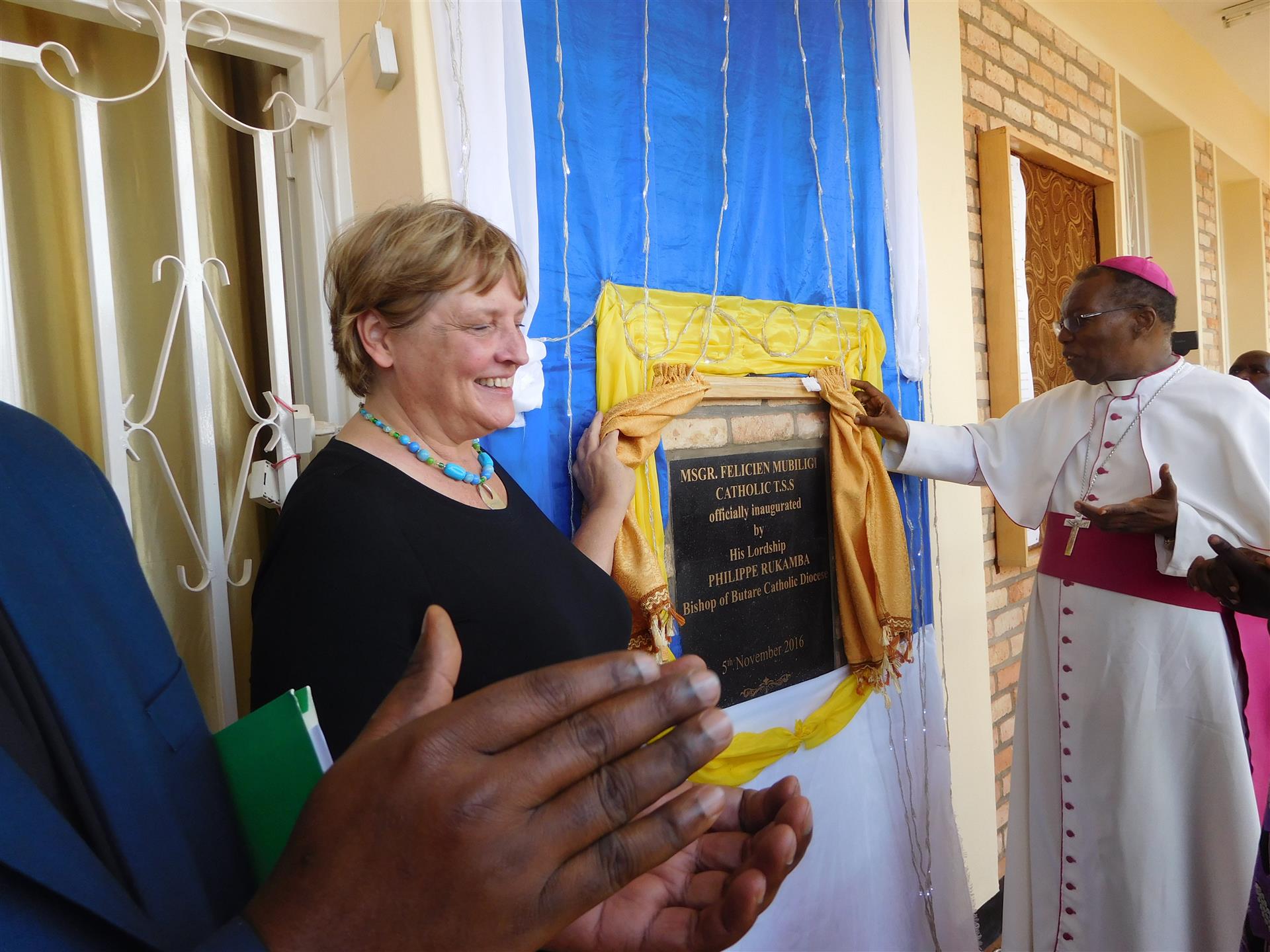 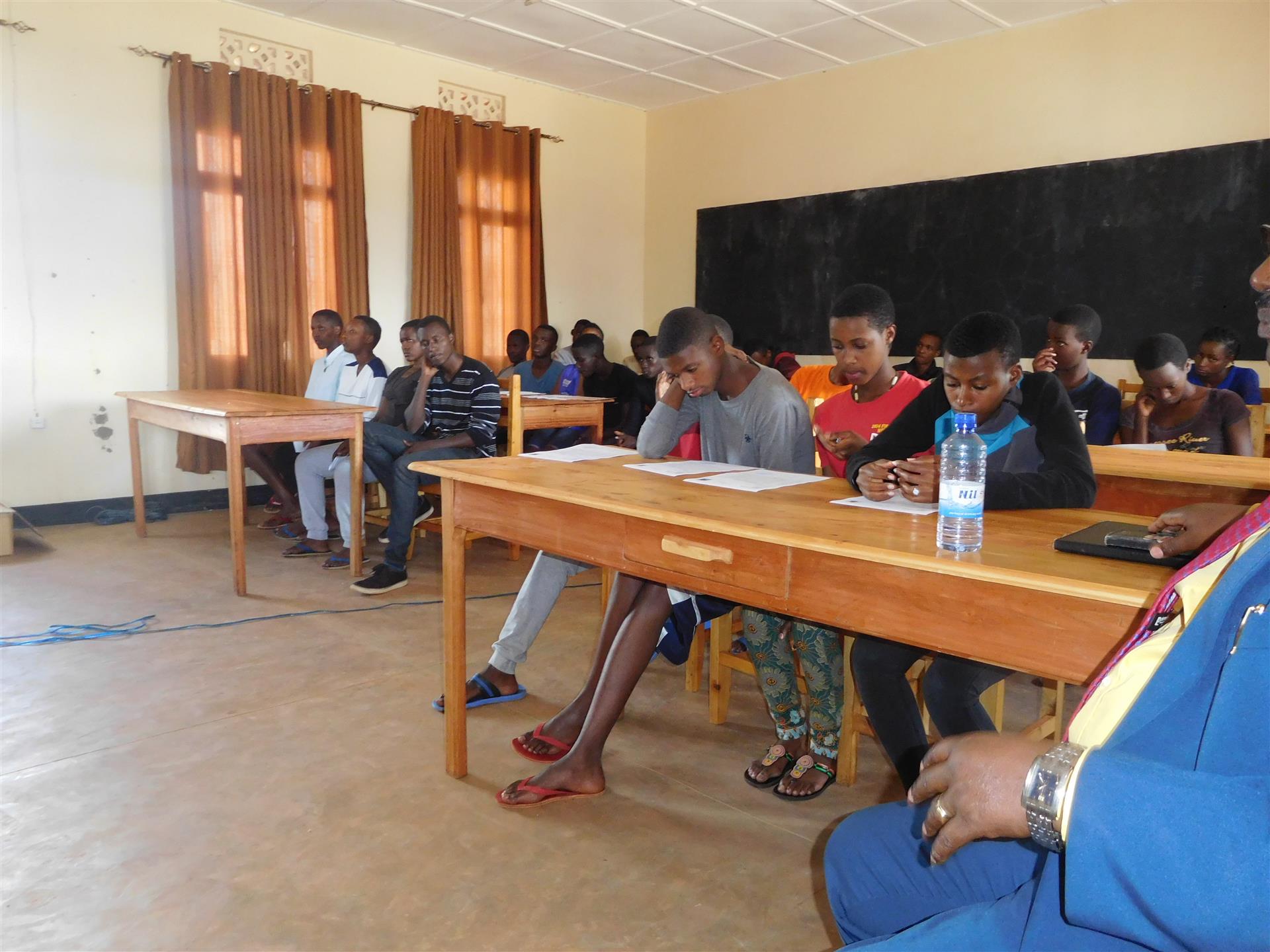 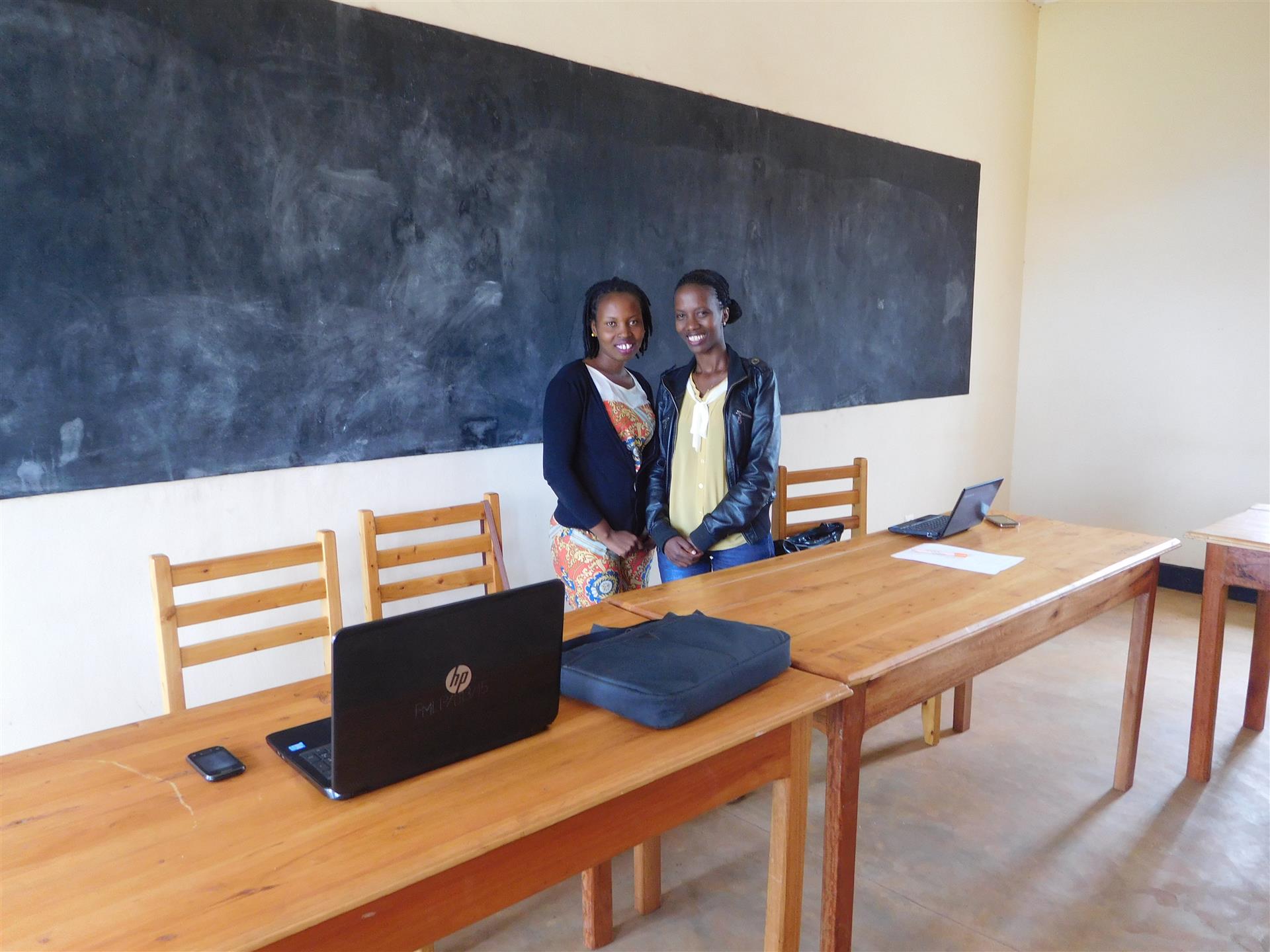 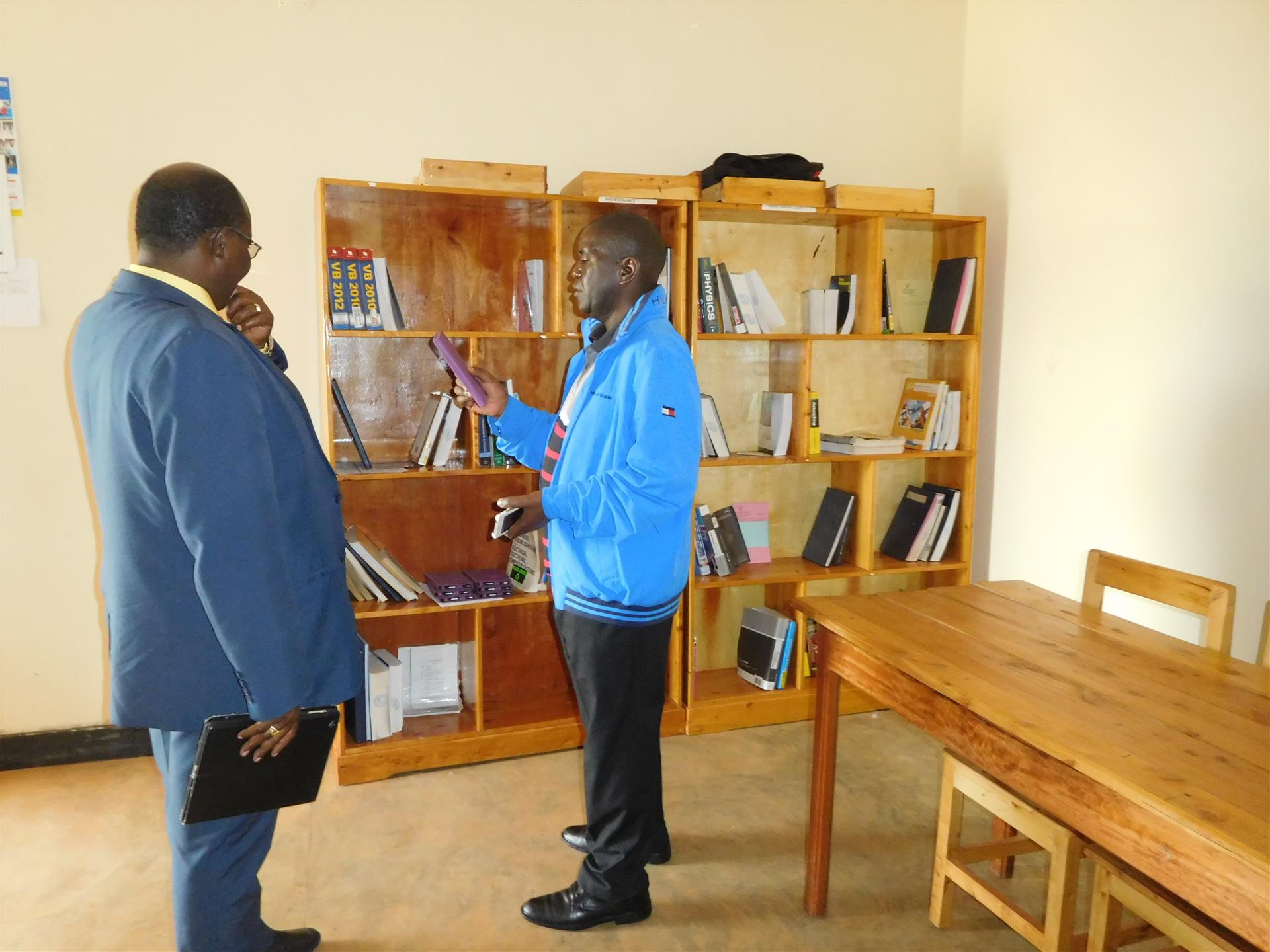 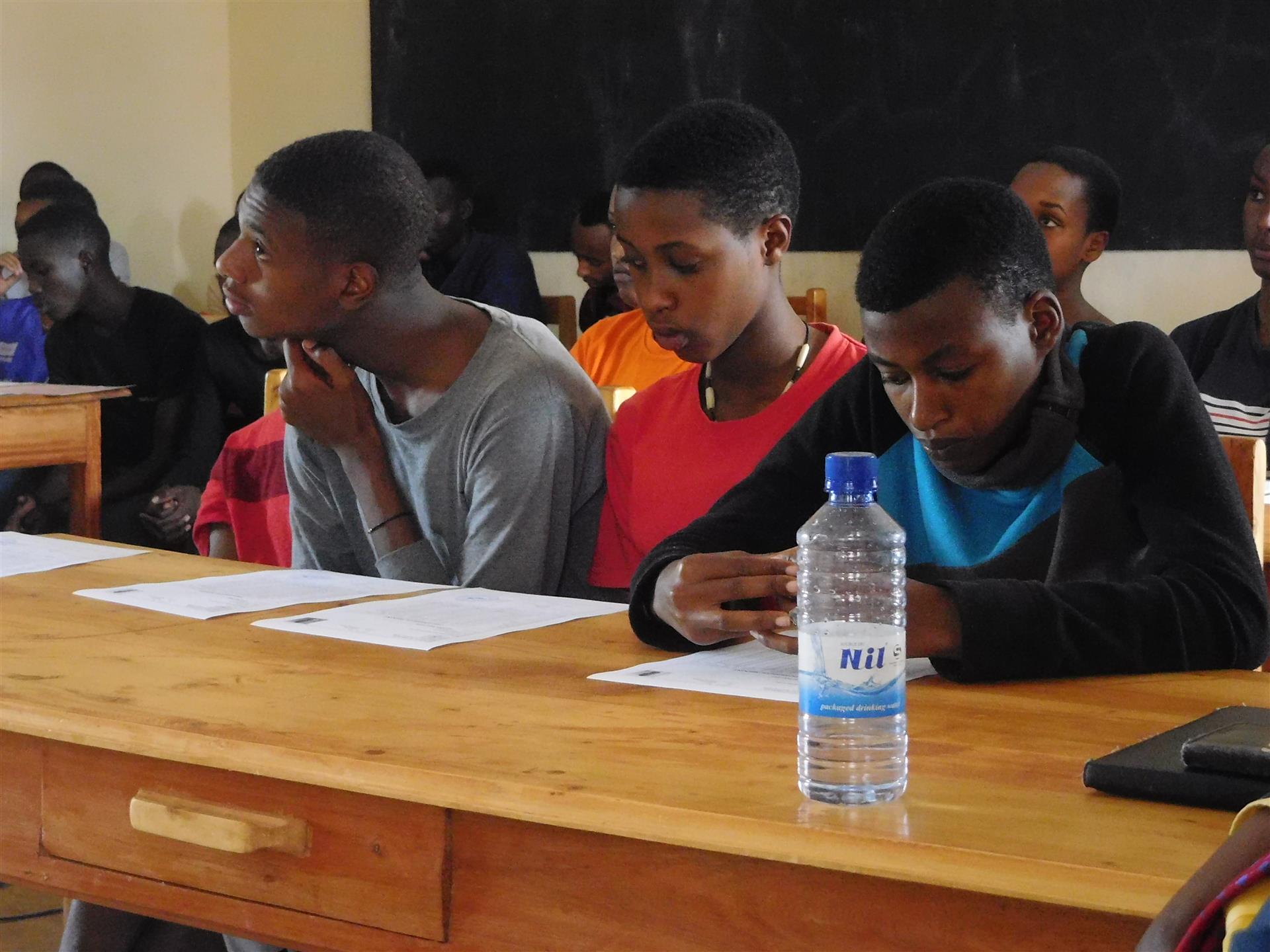 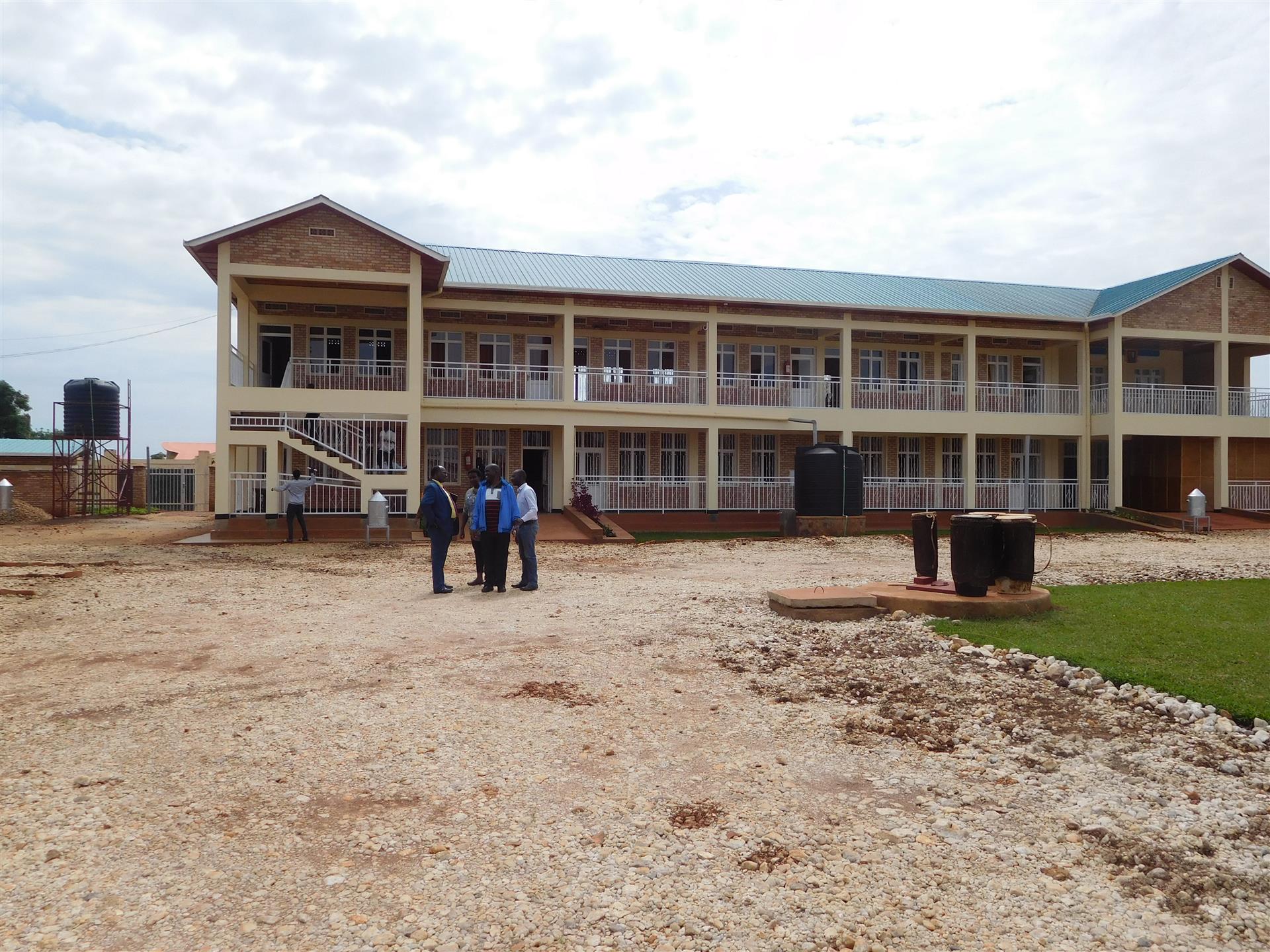 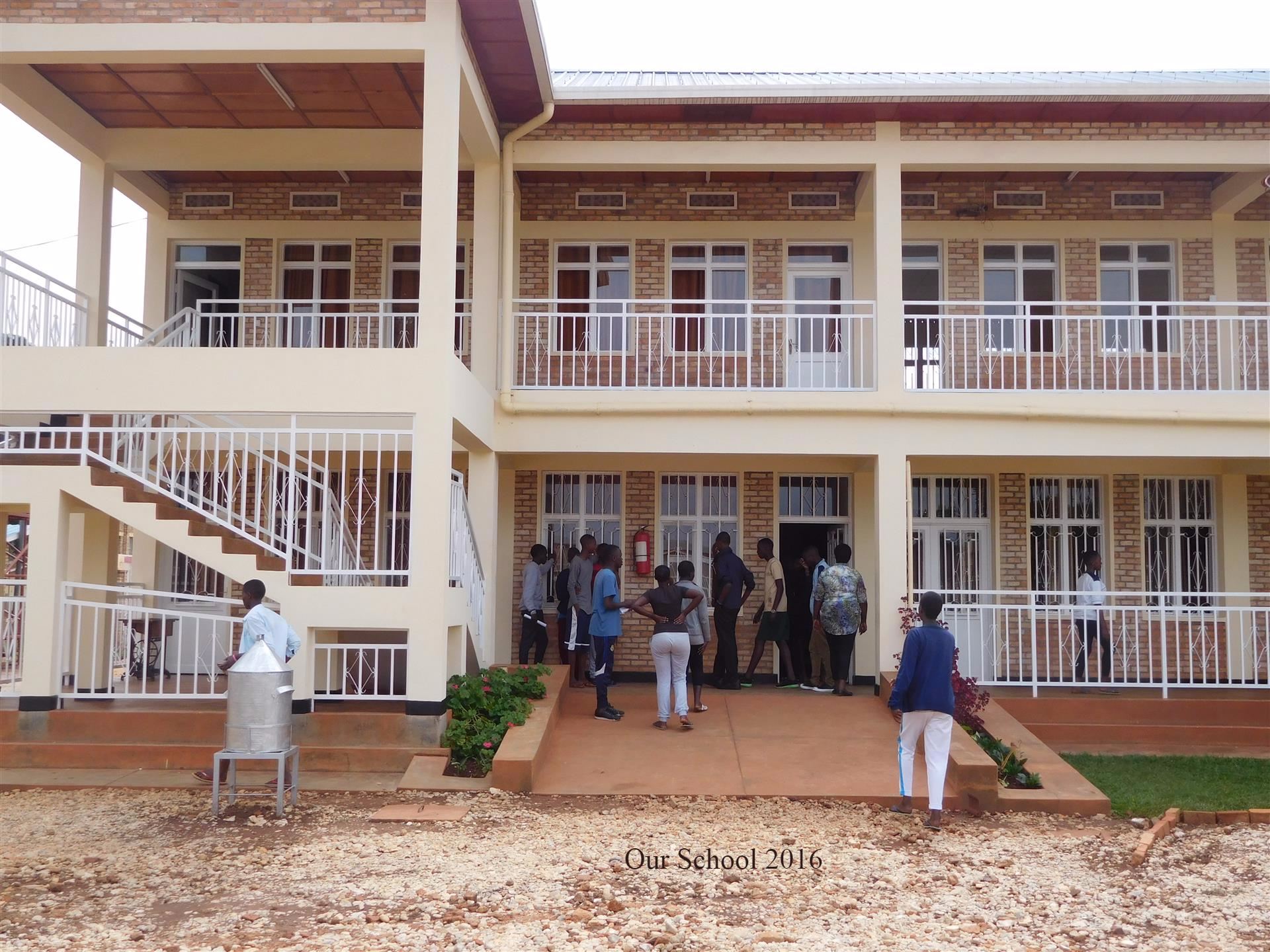 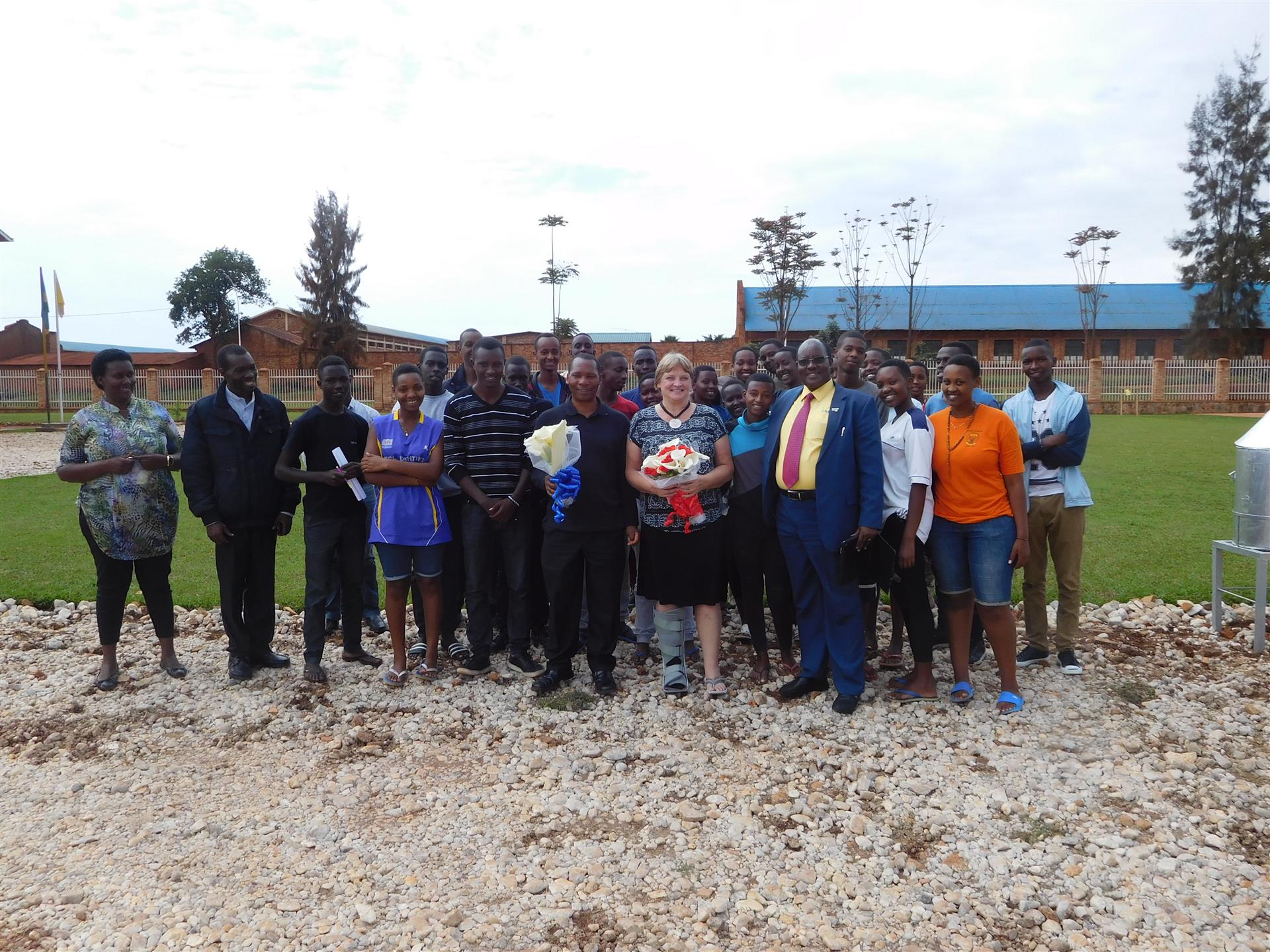 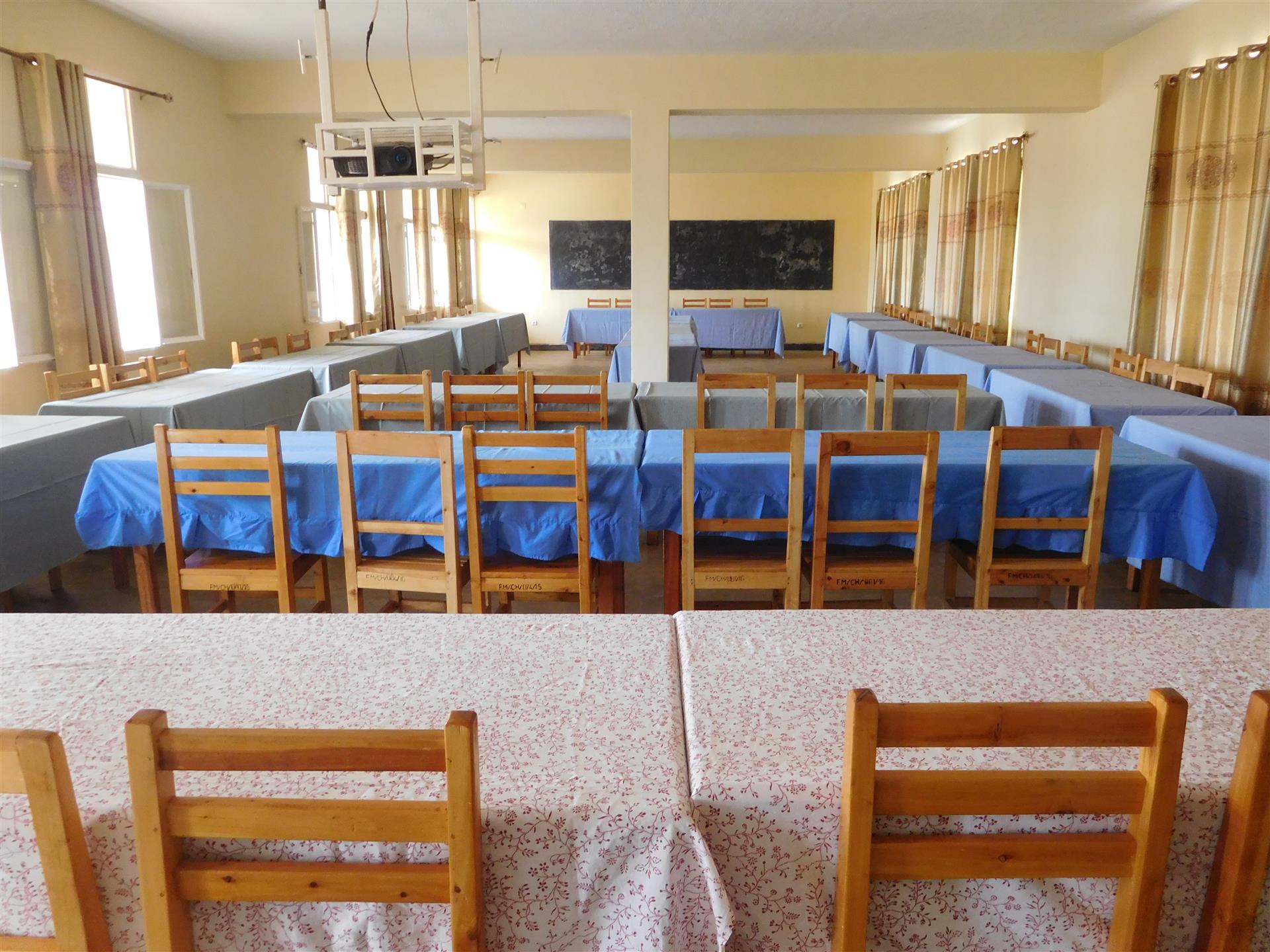 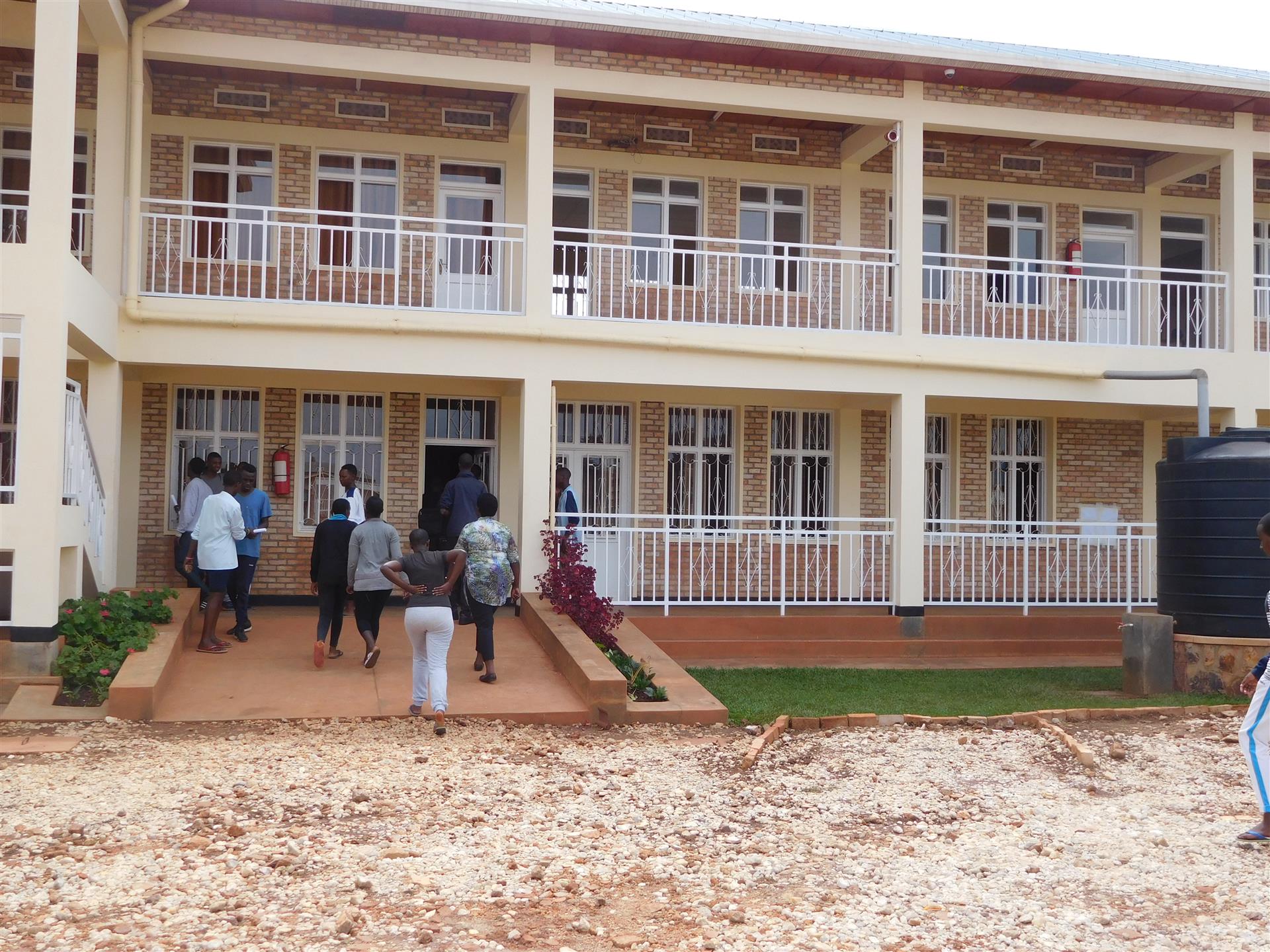 WE ARE CURRENTLY HOLDING OUR 2021 FUNDRAISER – DUE TO COVID CONCERNS WE ARE SOLICITING FUNDS VIA MAIL AND/OR EMAIL AND THROUGH OUR WEBSITE.  CURRENT NEEDS ARE ADDITIONAL CLASSROOMS, DORMS, RESTROOMS AND A NEW GENERATOR. PLEASE DONATE TODAY BY CLICKING ON THE DONATE NOW BUTTON!

About Lift Up Their Hearts

In January 2015 Lift up Their Hearts opened a Catholic High School in Rwanda, East Africa. Why Rwanda? Rwanda is a very poor country with a large population of 10 million Christians. In fact 99% of Rwanda’s population is Christian. In Rwanda most people survive by growing their own food leaving them with no real income and dependent on foreign aid. This small country has no natural resources and most of the population lives on less than $2.00 a day.

But there is some good news. Rwanda has a stable government with a reputation for being incorruptible.Their borders are secure and they remain free of the terrorism which plagues many of their neighboring countries. Rwanda is struggling to ease it’s poverty by using the computer industry to bring them business and through hard work they are succeeding. It’s citizens and leaders are engaged in a campaign to make Rwanda a leading provider of Intelligent Communications Technology in Africa. This would provide much needed income to Rwanda’s citizens and its border countries. Right now while Rwanda’s borders are secure world leaders see a window of opportunity to end the poverty in this region.

That is why we built a high school dedicated to teaching Christianity and computer skills in Rwanda. If Rwanda does not have young workers to participate in its computer industry it will be forced to hire workers from outside the country to fill those jobs. This weakens Rwanda’s economy and threatens its political stability.

Our school opened in February 2015 with a class of 12 students. That year was an excellent trial run for our staff and a success for our students who all passed their first year. This is remarkable considering the challenges faced by an entirely new staff and student body.

With the steady increase in enrollment we believe that the school will become self-sustaining in the next 2 years. Unfortunately COVID has impacted Rwanda’s economy and our students ability to pay tuition. We need your help. Please consider donating to our school. We use our donations wisely, we run on a shoestring budget and everyone at Lift up Their Hearts is a volunteer. That means that 100% of your donation goes to our school. 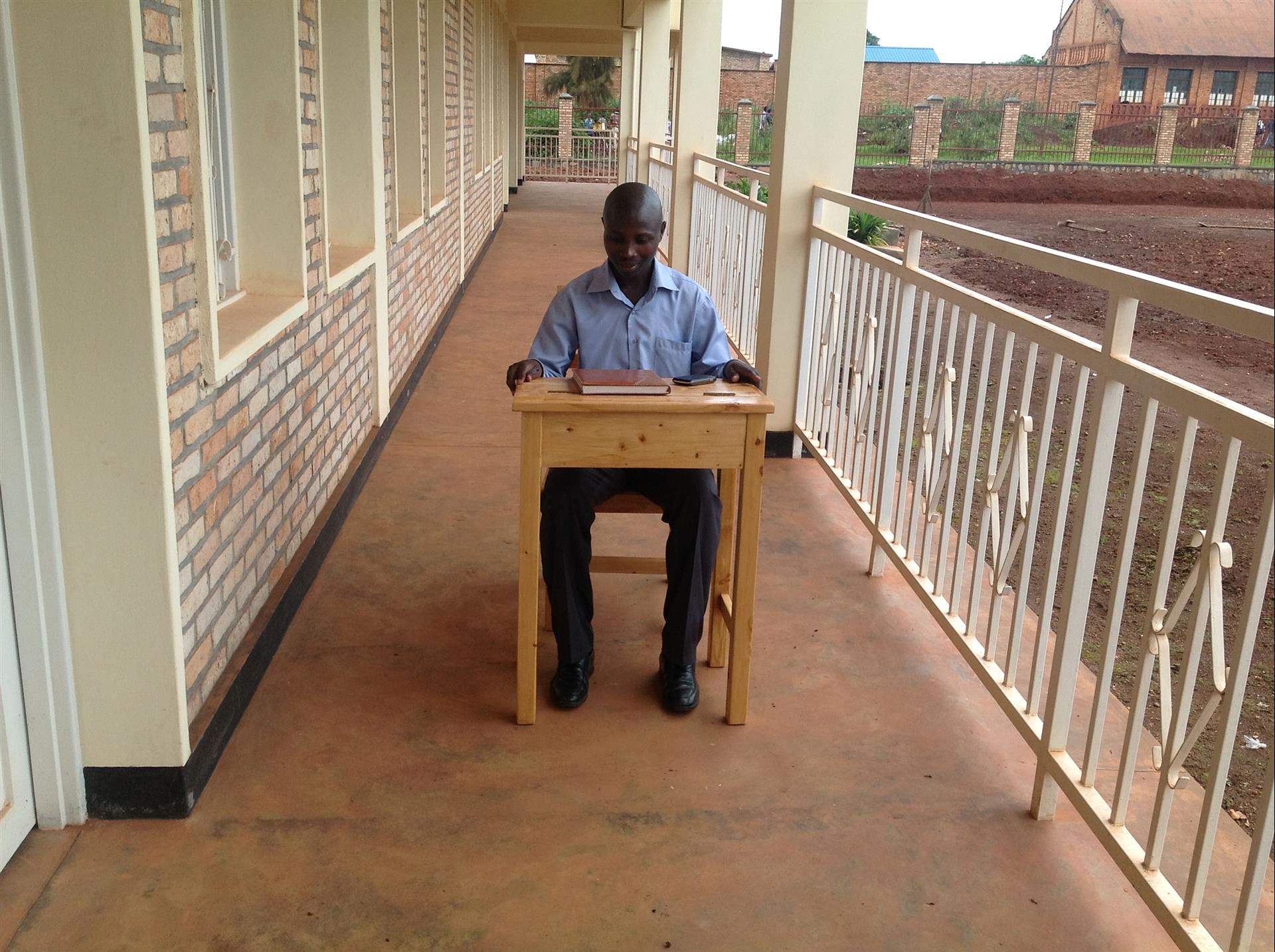 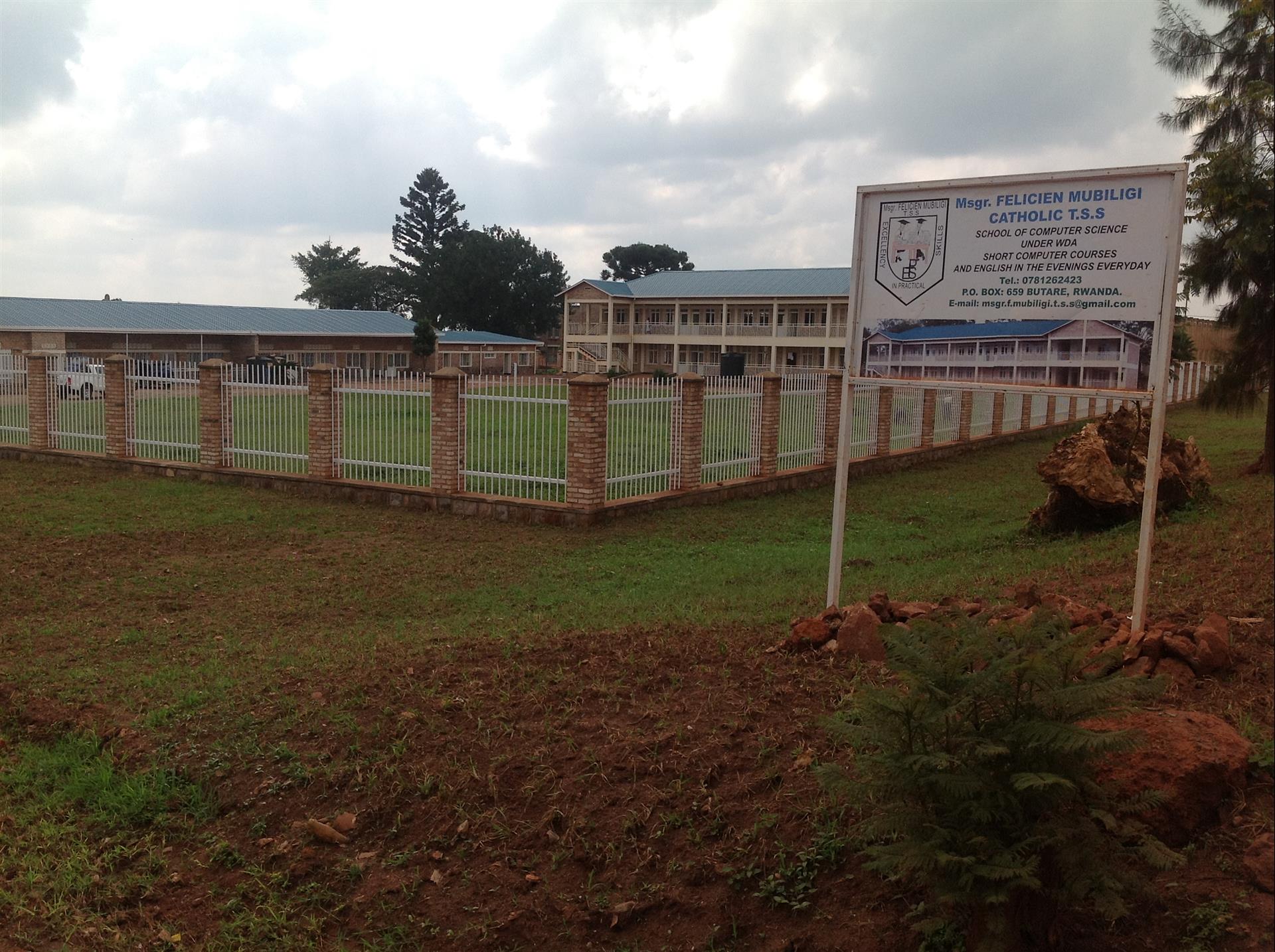 Rwanda’s President Kagame recently announced that much of the country now has fiber-optic cable in keeping with its goals to become the leading provider of intelligence and communications technology in East Africa. He stated “Rwanda’s people and it’s economy are in a much better situation today than 10 years ago. We are working to reduce the poverty which forces us to rely on foreign aid.”

“We should seek for others the same opportunities we seek for ourselves.” Pope Francis in his address to U.S. Congress 2015 “We will build a Chain of Love across Rwanda so everyone feels protected, loved and at peace.” Rest in Peace Father Pascal Bigirimana 11-19-2012 God has a purpose for you that is held in His heart. God has a plan for you that is paved with his grace.

Monsignor Felicien
Mubiligi Catholic High School
Lift up Their Hearts has built a Catholic High School dedicated to teaching computer and English language skills to Rwanda’s High School students. Rwanda is hoping to become a center for Information and Communications Technology in Africa. For this industry to succeed they must have young adults who are computer savvy and skilled in the English language. The enrollment has been growing each year with expectations of 250 students this school year. With the increase in students come many new challenges to be met. More class rooms, bathrooms, housing and a new generator is needed to pump water from their well. Please click on the DONATE link above to contribute to this worthy cause.

Our projects:
About Rwanda 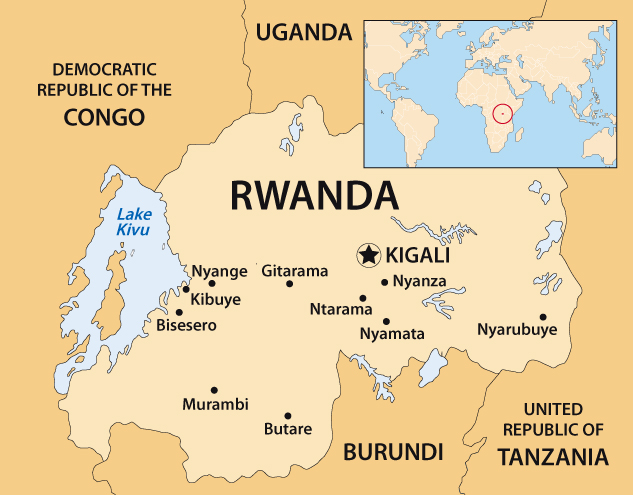 Rwanda is a very poor country in the heart of Africa. Many people were unaware of its existence until the genocide of Tutsis in 1994 killed one million of its eight million citizens. In the turmoil Rwanda’s infrastructure and economy were also destroyed. According to a World Bank study of 1995 the genocide left Rwanda the poorest country in the world.
The loss of one eighth of its population continues to have a devastating effect on this country. Families were destroyed. Many children were left orphans and many women were left widows. The violence they witnessed left them severely traumatized and depressed. It is hard to imagine a future after such a brutal past.

Lift up Their Hearts was founded to help the people of Rwanda, especially in the rural region of Butare. Our primary concerns are in the areas of education and assistance to widows and orphans. Our hope is that by helping its citizens we can help this country remain stable, ensuring that the brutal violence of 1994 will not be repeated.