About Us
You and Lift Up Their Hearts can help Rwanda end the cycle of poverty in East Africa.
The Genocide of the Tutsis of 1994 devastated the population of Rwanda both physically and psycologically. It left the country financially bankrupt and destroyed it’s primitive infrastructure.

But right now Rwanda is on the path to a brighter future. The people of Rwanda have turned away from the resentment and hatred that caused the violence of the past. The country is politically stable and it’s borders are secure. And Rwanda has embarked on an ambitious campaign to become the center of Information and Communications Technology in Africa. This would mean unlimited opportunities for financial growth and stability in East Africa. The income generated by the ICT business in Rwanda could provide better education, employment and income for Rwanda and its border countries.

However, Rwanda struggles to repair the emotional and physical injuries caused by the Genocide of the Tutsis. Today many older adults, witnesses to the genocide, have impaired physical and mental health. Their already meager income is threatened by their inablility to cope with daily struggles. The violence they witnessed and the grief of losing so many loved ones hampers their efforts to think clearly. Lift Up Their Hearts helps these survivors recover economically by providing them with small business opportunities and by improving their living conditions we give them hope for a better future.

Unfortunately the genocide also left many children vulnerable. Survivors who as children witnessed the genocide and its harrowing aftermath have been impacted by this history of violence. AIDS, the loss of their parents and many caring adults and Rwanda’s economic devastation have all taken their toll on Rwanda’s young population. Lift up Their Hearts helps these orphans by assisting in their education, improving their living conditions and by providing a means of income for young adults.

Lift Up Their Hearts works to aid in the recovery and stability of the nation. Our hope is that Rwanda becomes a leader in good governance and economic progress in Africa.
In 2012 Lift Up Their Hearts will begin construction of a school dedicated to teaching computer skills and English language to young adults. Rwanda is fast becoming a leader in Africa in communications technology. They need citizens with computer skills and English knowledge to accomplish this goal. The internet is an important communications tool which can connect them with innovative ideas in the outside world and knowledge of the English language allows them to confer with a host of ICT experts from all over the world. 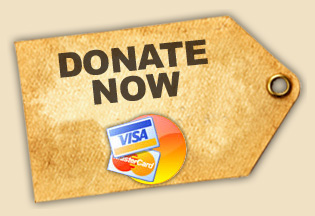 We mourn the loss of our beloved founder and friend,

On November 19, 2012 our beloved founder and friend Father Pascal Bcoigirimana died and was born to his eternal reward in heaven after a sudden illness. Rwanda/Burundi weeps for the loss of this wonderful servant of God. Lift up Their Hearts will continue its work with orphans and widows just as he would have wished. Father Pascal leaves behind in Burundi one widowed sister and 7 nieces and nephews aged 13 to 23 at the time of his death. Father Pascal was their sole support and these children need school fees and life’s essentials. Burundi is a very poor country so Lift up Their Hearts has established a special fund for this needy family. If you would like to contribute by credit card use the donate page as usual but enter “Father’s family fund” in the comment field. If you would like to contribute by check include a memo “Father’s family fund” Thank you. Kristina Worm, president, Lift up Their Hearts

Our staff is all-volunteer.
Our Board Of Directors in the United States:
Click the names below to read detailed biographies:

"We should seek for others the same opportunities we seek for ourselves." Pope Francis in his address to U.S. Congress 2015  "We will build a Chain of Love across Rwanda so everyone feels protected, loved and at peace."  Rest in Peace Father Pascal...

Our Board of Directors in Rwanda
Click the names below to read detailed biographies:

"We should seek for others the same opportunities we seek for ourselves." Pope Francis in his address to U.S. Congress 2015  "We will build a Chain of Love across Rwanda so everyone feels protected, loved and at peace."  Rest in Peace Father Pascal... 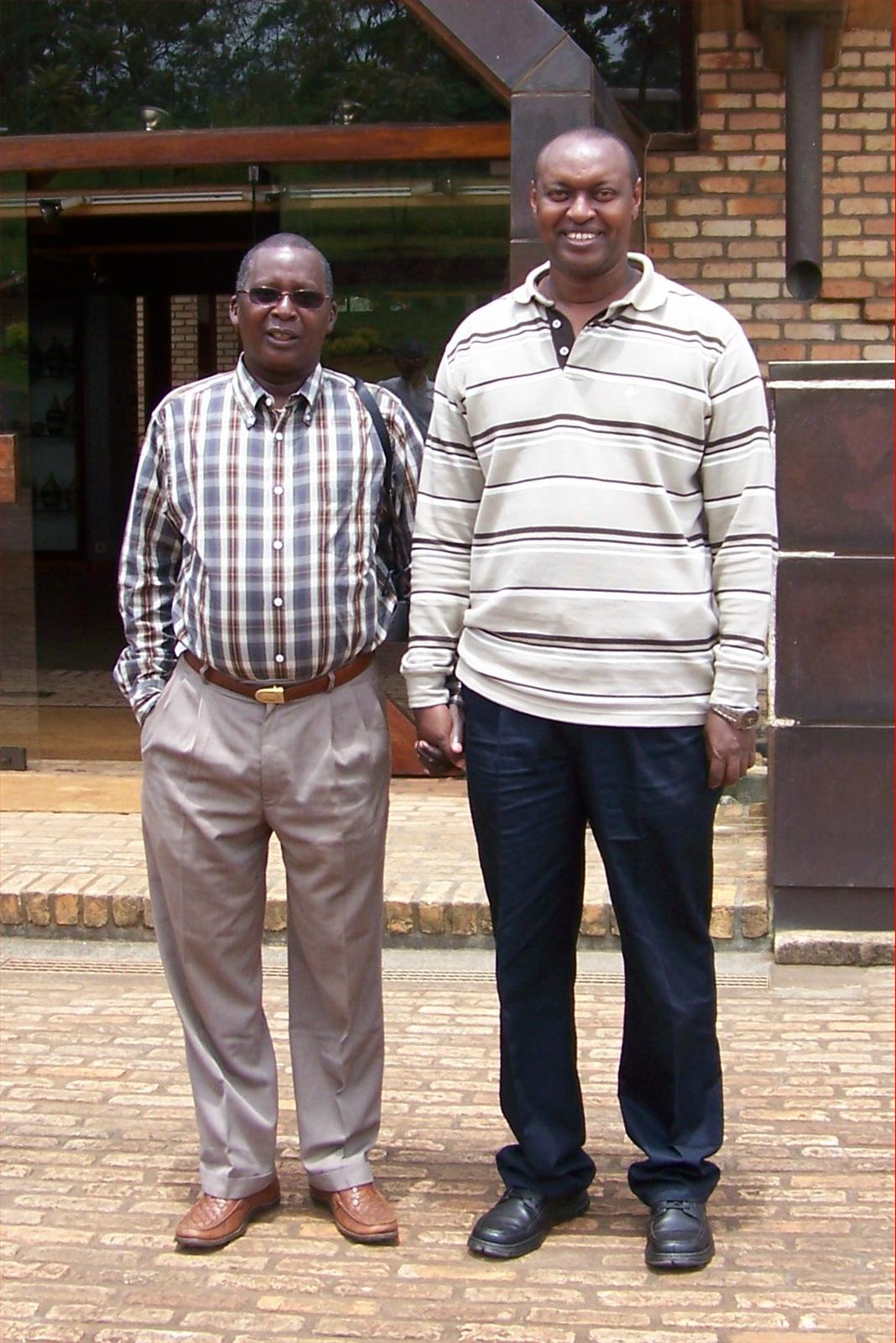